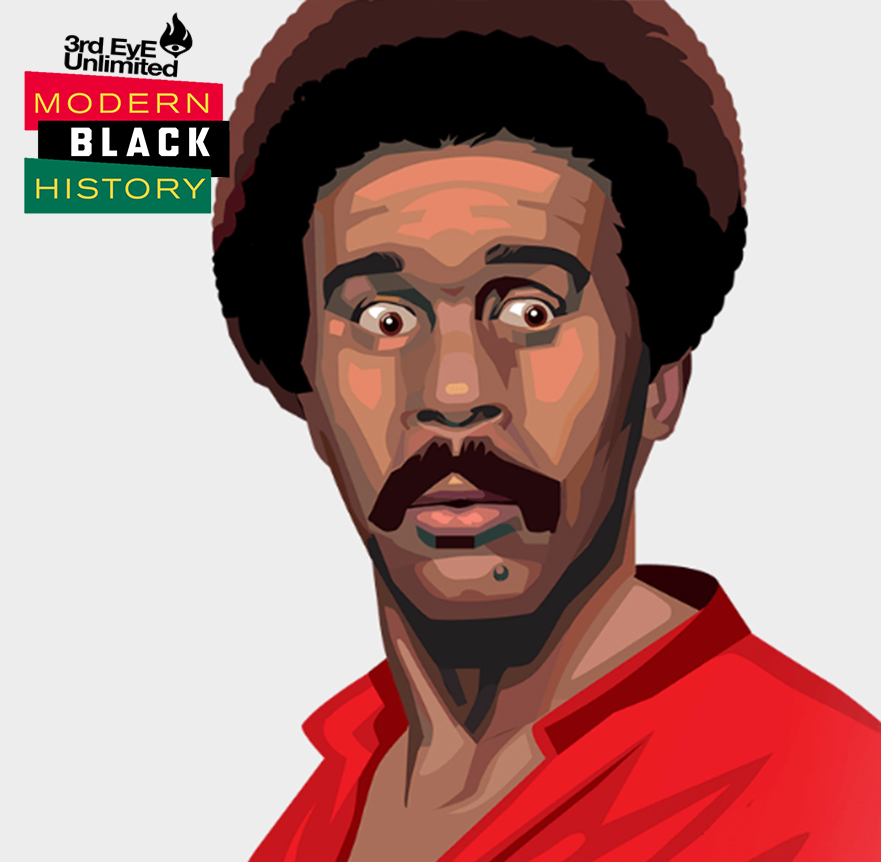 Pain was always Richard Pryor’s comedic easel of choice. Look no further than his chillingly still relevant 1974 bit, “Niggers vs. Police,” from the Grammy-award winning album That Nigger’s Crazy. Pryor’s jokes were a therapeutic soundtrack for black America and a no-holds-barred crash course for those who failed to understand what it meant to be an outsider in one’s own country a century after the abolition of slavery. That same year, Rolling Stone caught up with Pryor as he purchased a Walther .380 and Colt .357. At checkout, Pryor had but one question for the gun shop owner: “Like, how come all the targets you ever see are black?”

Born Dec. 1, 1940, in Peoria, Illinois, Richard Franklin Lennox Pryor III’s art reflected his life — hard, vulgar, sensitive and, of course, hilarious. He was molested at 6, abandoned by his mother, a sex worker, at 10, and was raised in his grandmother’s brothel.

No comedian has used the black experience more effectively to express its complexities to diverse audiences. His was a comedy that black folks usually heard in private, that sometimes made white folks squeamish — yet appreciative of the reality check. The recipient of one Emmy and five Grammys from 1974 to 1982 — the last of which was for Live At The Sunset Strip, arguably comedy’s greatest standup routine ever — Pryor also had a number of exceptional movie roles, including credits in Lady Sings The Blues, The Mack, Uptown Saturday Night, The Wiz, Jo Jo Dancer, Your Life Is Calling, and Harlem Nights.