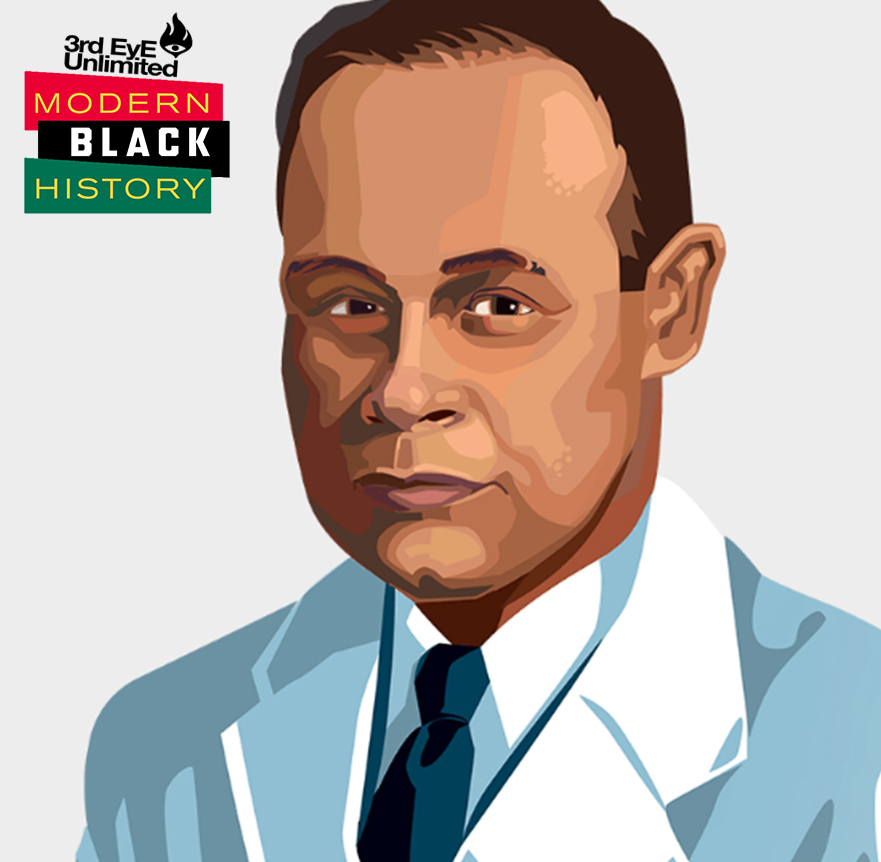 Because he was a true-blood pioneer who has saved, and is still saving, millions of lives

The blood bank is something we take for granted now, but it wasn’t always so. As a researcher and surgeon, Dr. Charles Drew revolutionized the understanding of plasma, the liquid portion of blood without cells. Plasma lasts much longer than whole blood, making it possible to be “banked” for long periods of time.

As a young man, Drew was an exceptional athlete, starring in football, baseball, basketball and track and field at Washington, D.C.’s, Dunbar High School. He was an All-American halfback at Amherst College in Massachusetts and captain of the track team. But he couldn’t afford medical school in the United States and attended McGill University in Montreal. He later moved back to the United States and taught at Howard University’s medical school.

After becoming the first African-American to get his doctorate from Columbia University in 1940, Drew was the world’s leading authority on blood transfusions and storage, just as the United States and Great Britain were becoming deeply involved in World War II. His research established protocols on how blood should be collected and refrigerated, how donors should be recruited and screened, and training methods for people who would collect and test blood.

As medical director of the American Red Cross National Blood Donor Service, Drew led the collection of tens of thousands of pints of blood for U.S. troops. Some historians say his work might have saved the world from Nazism, since battlefield blood storage and transfusions didn’t exist before he was asked to manage two of the largest blood banks during the war.

Even so, the U.S. military ruled that the blood of African-Americans would be segregated and not used on white troops, although blood has no racial characteristics. Outraged, Drew resigned from the Red Cross and returned to Howard as a professor and head of surgery at Freedman’s Hospital in Washington, D.C., where he trained a generation of black physicians.

He died in 1950 at the age of 45 in a car accident in Burlington, North Carolina, while returning from a clinic at Tuskegee Institute in 1950. Today, according to the Red Cross, there are 15.7 million blood donations a year in the United States from 9.2 million donors. – John X. Miller