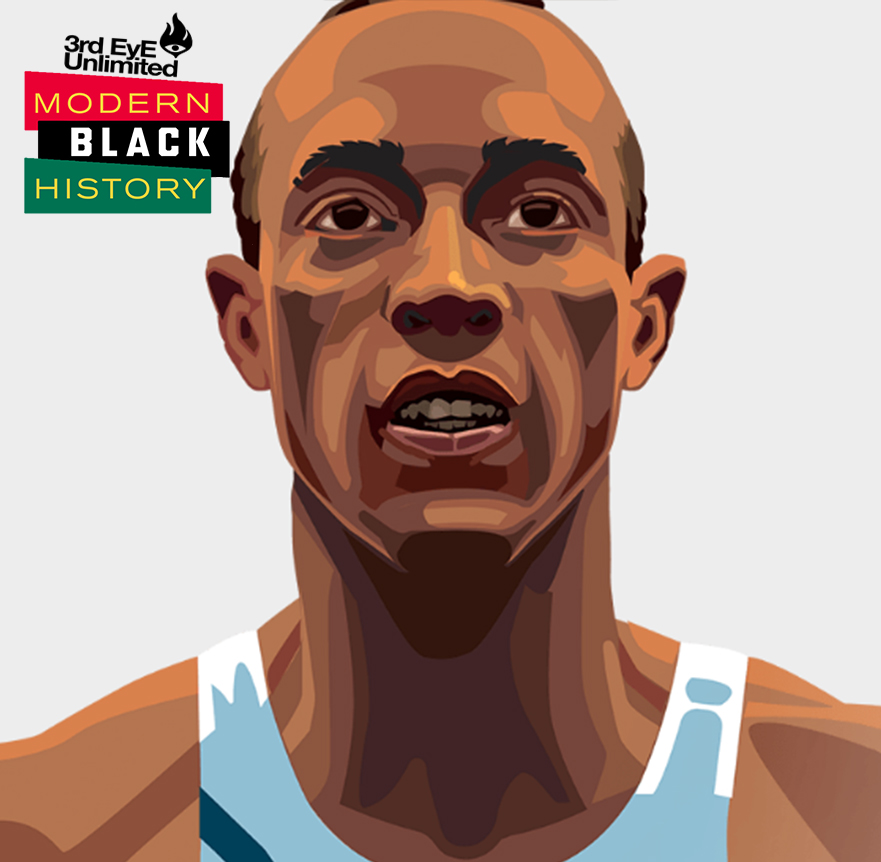 Because he was the sprinter who humiliated Hitler

One of racism’s tragic ironies is that black athletes once needed to prove themselves athletically equal to whites. Heading into the 1936 Olympics in Berlin, before the world fully recognized Adolf Hitler’s genocidal ambitions, the German dictator’s popular theories claimed that no dark-skinned person could compete with the blond-haired, blue-eyed “Aryan master race.” Hitler’s lunacy was aided, a few months before the Olympics, when Germany’s Max Schmeling knocked out the undefeated black heavyweight champion Joe Lewis.

Enter James Cleveland “Jesse” Owens. He almost didn’t make it to Berlin — the United States considered boycotting the Olympics over Hitler’s treatment of Jews, which had not yet reached its incomprehensibly horrific nadir. But many African-Americans opposed a boycott, yearning for validation on a truly level playing field. Owens already owned several world records and was recognized as the fastest man alive. He emerged in Berlin as the unquestioned star of the Olympics, setting or equaling records in the 100-meter dash, the 200-meter sprint, the 400-meter relay and long jump.

German crowds enthusiastically applauded his performances, deepening Hitler’s humiliation. It’s unclear whether Hitler directly snubbed Owens by refusing to shake his hand, which has become part of the Owens legend. Olympic organizers told Hitler to either shake all the winners’ hands or none — he chose none.

Racism’s ironies have no end. Owens returned home to the oppression of Jim Crow. “I wasn’t invited up to shake hands with Hitler,” he said, “but I wasn’t invited to the White House to shake hands with the president, either.” Lacking a college degree, forced through back doors and to the back of buses, he subsisted on low-paying jobs such as pumping gas and demeaning public appearances such as racing horses. Later, he established himself as a public speaker. As a believer in pursuing equality through economic rather than political means, he initially criticized the civil rights movement and the raised-fist 1968 Olympic protest by John Carlos and Tommie Smith. “The only time the black fist has significance is when there’s money inside,” Owens said. A smoker, he died of lung cancer in 1980.

Owens’ victories not only shattered the myth of white athletic superiority, but established a black man as a heroic standard-bearer for America amid boiling geopolitical conflict. In many ways, he was the first black sports hero for all Americans. It took decades for another to rise. – Jesse Washington