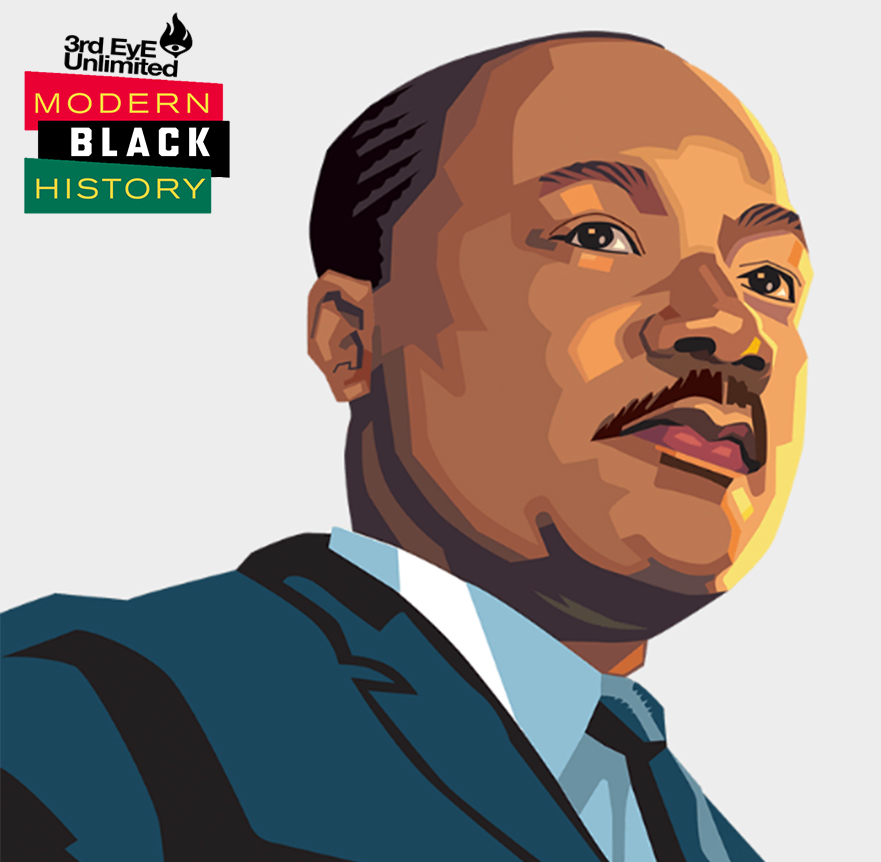 Because he was the warrior of nonviolence

“So the question is not whether we will be extremists, but what kind of extremists we will be.”

Pick up a pencil. And write me a letter. Show the racial and economic apartheid facing the Negro in the United States. Rouse the fearful souls who feel certain it cannot be overcome. Dismiss the ones who say it shouldn’t be done. Calm the ones who seek to kill to see it done. Set aside the certainty that your life is in mortal peril — when has it not been?

Of course we are speaking of Martin Luther King Jr., and the challenge is Letter from a Birmingham Jail. Why is it so hard now to see the blood and sweat behind the monument King has become? Perhaps peaceful resistance feels so passive in these pugnacious times? But when was it ever not so? Perhaps his eloquence lulls the senses with its beauty. Perhaps martyrdom puts his exhortations out of reach of the normal person.

Certainly, he was a man of incredible achievement: seminal leader of the civil rights movement, co-founder of the Southern Christian Leadership Conference, a key figure in the March on Washington for Jobs and Freedom in 1963, the Montgomery bus boycott, the Selma to Montgomery March in 1965, and a recipient of the Nobel Peace Prize in 1964. And after his assassination, the Presidential Medal of Freedom, a federal holiday, a monument in Washington, D.C., a coloring book page on every refrigerator in every house with a child under 6 during Black History Month.

The key to that achievement? Here’s a hint from the man himself: “We decided to set our direct-action program around the Easter season, realizing that, with exception of Christmas, this was the largest shopping period of the year. Knowing that a strong economic withdrawal program would be the by-product of direct action, we felt that this was the best time to bring pressure on the merchants for the needed changes.”

Note the precision of the planning, the cunning in the details: King was waging a war. This was not about turning the other cheek. He would not answer violence with violence but would fight until he died. It is hard now to see the movement behind the movement. What we glaze over as a glorious fight for our inalienable rights was for him to put “pressure on the merchants for the needed changes.”

He is still etched in marble. But remember this: The tools he used are within your possession. He asked for more than nonviolence. He asked that you use them. – Raina Kelley