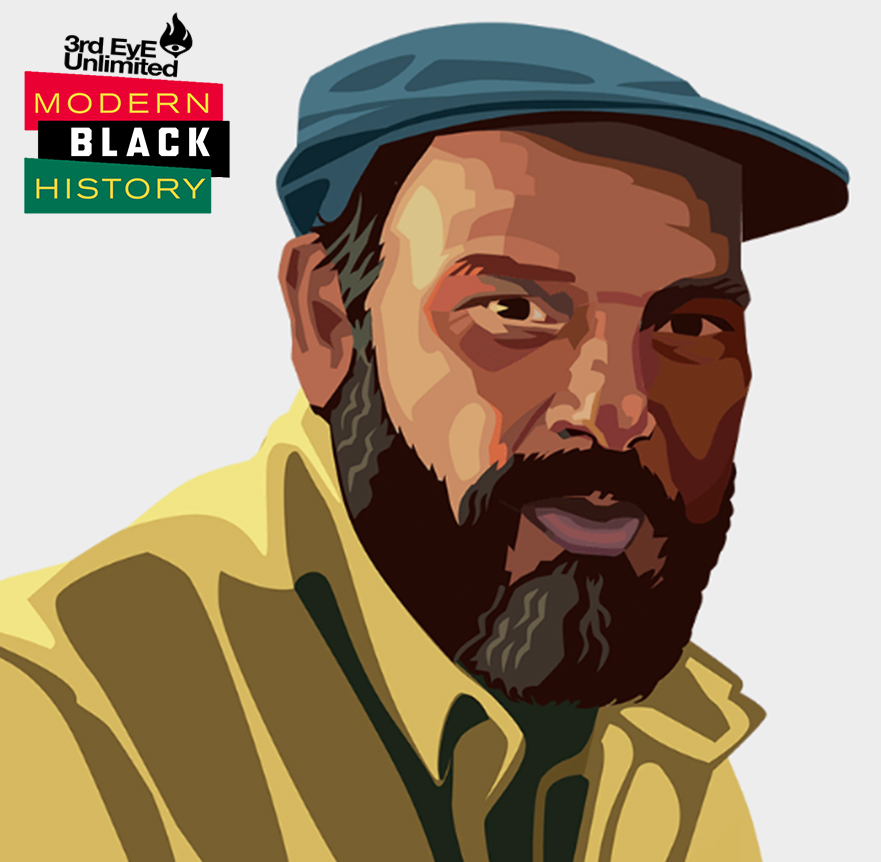 Because he is America’s Shakespeare

“You don’t sing to feel better,” says the title character in August Wilson’s play Ma Rainey’s Black Bottom. “You sing ’cause that’s a way of understanding life. You get that understanding and you done got a grip of life to where you can hold your head up and go on and see what else life got to offer. The blues help you to get out of bed in the morning. You get up knowing you ain’t alone. There’s something else out there in the world. Something’s been added by that song.”

Of all the lyrical, poignant and heart-stopping passages that Wilson wrote in his career as a playwright, that one may serve best as his mission statement. Wilson made his life’s work and his world-class art out of the drive to document, explain and ratify the everyday lives of African-Americans and to treat those experiences with epic ambition.

Between 1984, when Ma Rainey premiered to rapturous reviews at the Yale Repertory Theatre, and 2005, when he died tragically young at age 60 in 2005, Wilson produced what he called the American Century Cycle. It consisted of one play for every decade of the 20th century, a trajectory that went from the aftermath of slavery through the Great Migration and the civil rights movement to the dawn of gentrification.

Wilson’s body of work stands as one of the greatest, aside from Shakespeare, in the history of dramatic literature. For artistic fertility and consistent excellence, he is the only American playwright worthy of comparison to Eugene O’Neill and the only African-American writer in any genre who belongs in the company of Toni Morrison. His two Pulitzer Prizes and multiple Tony and New York Drama Critics’ Circle awards merely formalize the recognition of his talent.

Born in 1945 and raised in Pittsburgh, self-educated since his teens and inspired by the black arts movement, Wilson set nearly all of his work in his home neighborhood of the Hill District. Yet it was only when he moved to largely white St. Paul, Minnesota, in his 30s that he began to fully hear and channel the spoken-word poetry of the musicians, preachers, gamblers, jitney drivers and sanitation workers among whom he had lived.

With the American Century Cycle, Wilson transmuted their voices into art for the ages. And in 2016, Denzel Washington directed and starred in the film adaptation of Wilson’s first Pulitzer-winning play, Fences, bringing that masterpiece to its largest audience ever and starting the process of putting the entire cycle onto the screen. Something indeed has been added by Wilson’s song. – Samuel G. Freedman