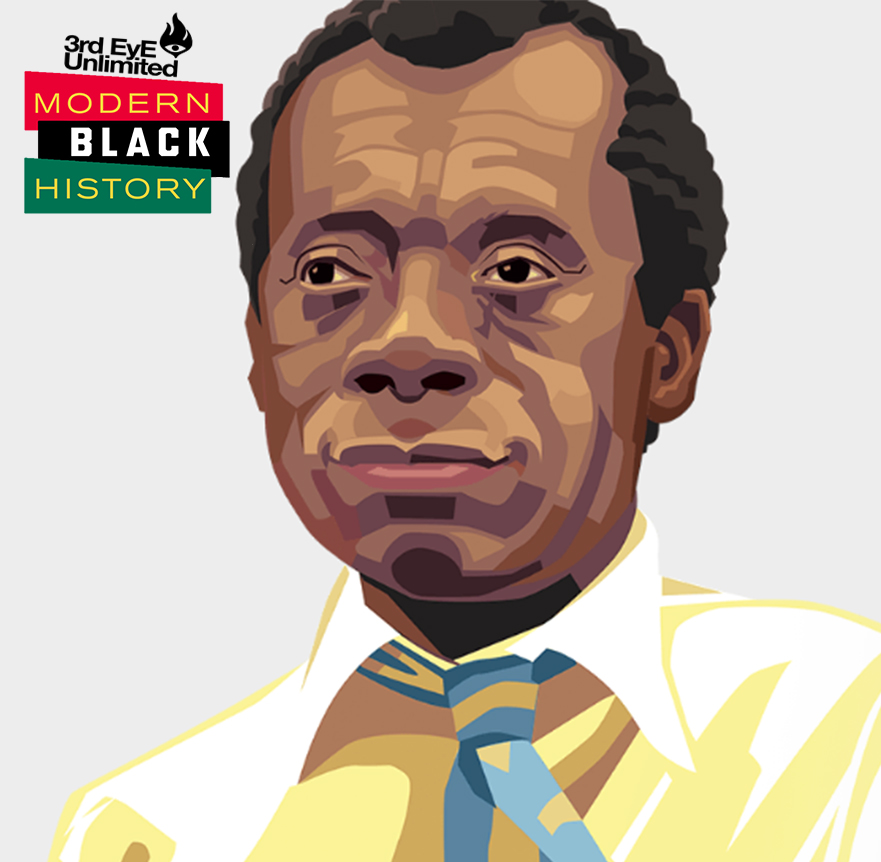 James Baldwin knew it was his job to reveal the truth. The truth about his race. The truth about his country. The ugly truths of racism, poverty and inequality that plagued the United States during his lifetime — and that continue even now, 29 years after his death. He confronted American racism with fearless honesty and courageously explored homosexuality through his literature and in his life.

And he did it with style. His brilliant prose combined his own experience with the best — and worst — of that of the black life around him: the joy, the blues, the sermons, the spirituals and the bitter sting of discrimination. As he said in his essay The Creative Process, “a society must assume that it is stable, but the artist must know, and must let us know, that there is nothing stable under heaven.”

The work of Baldwin, a product of Harlem, New York, and a citizen of the world, consistently reflected the experience of a black man in white America. His travels to France and Switzerland only nuanced his understanding of the social conditions of his race and his country. Although written abroad, his first novel, Go Tell It on the Mountain, published in 1953, illuminated the struggle of poor, inner-city residents and drew on the passion of the pulpit. His collection of essays The Fire Next Time explosively represented black identity just as the country was coming to terms with just how much white supremacy was in its DNA. Giovanni’s Room dove straight into the taboo that was homosexuality — elevating the notion of identity through sexuality and socioeconomic status without ever mentioning race once.

As an impoverished black gay man, Baldwin was asked if he felt he’d had a bad luck of the draw. In fact, he believed he’d hit the jackpot. His identity informed his artistry. And his artistry strove to represent every individual whose access to American civil liberties was hampered by race, gender, sexuality and socioeconomic status.

Baldwin knew that as an artist he was among “a breed of men and women historically despised while living and acclaimed when safely dead.” So he unapologetically implored a nation to see its true self through the beauty of its most marginalized. The truth of his words is not a history lesson of American culture gone by, it is a reflection of the country alive and in the here and now. – Danielle Cadet