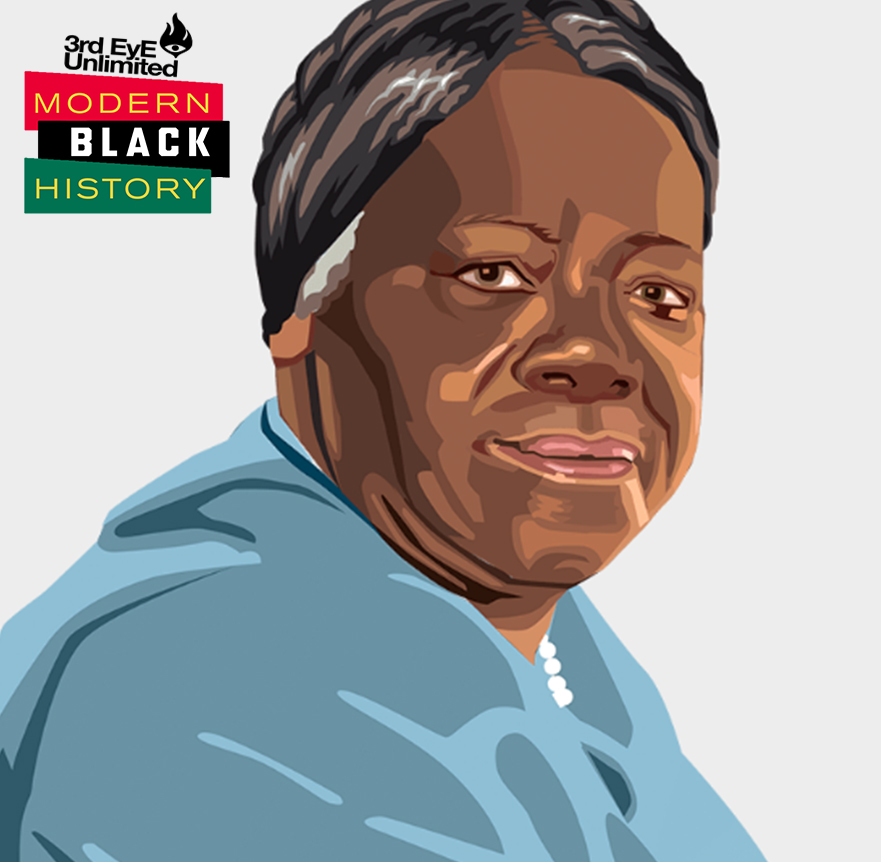 Because the ‘First Lady of the Struggle’ left us an indelible legacy of love, hope and dignity

Though she was able-bodied, Mary McLeod Bethune carried a cane because she said it gave her “swank.”

An educator, civil rights leader and adviser to five U.S. presidents, the “First Lady of the Struggle” has been synonymous with black uplift since the early 20th century. She turned her faith, her passion for racial progress, and her organizational and fundraising savvy into the enduring legacies of Bethune-Cookman University and the National Council of Negro Women. She understood the intersections of education, optics and politics and was fierce and canny in using them to advance the cause of her people.

Bethune, the 15th of 17 children, grew up in rural South Carolina and started working in the fields as a young girl. She hoped to become a missionary in Africa after attending Scotia Seminary in North Carolina and Chicago’s Moody Bible Institute, but was told black missionaries were unwelcome. So, she turned to educating her people at home, founding the Daytona Literary and Industrial Training School for Negro Girls in 1904 with $1.50 and six students, including her young son.

Twenty years later, the school was merged with Cookman Institute of Jacksonville, Florida. In 1924, Bethune, one of the few female college presidents in the nation, became president of the National Association of Colored Women. A decade later, in a move to centralize dozens of organizations working on behalf of black women, Bethune founded the influential National Council of Negro Women.

Bethune helped organize black advisers to serve on the Federal Council of Negro Affairs, the storied “Black Cabinet,” under President Franklin D. Roosevelt. First lady Eleanor Roosevelt considered Bethune one of her closest friends. Photos featuring her with the president or first lady ran prominently in black publications, helping to normalize the notion of black faces in high places.

Bethune worked to end poll taxes and lynching. She organized protests against businesses that refused to hire African-Americans and demonstrated in support of the Scottsboro Boys. She lobbied for women to join the military. She organized, she wrote, she lectured, and she inspired.

Perhaps her most enduring written work was her last will and testament: