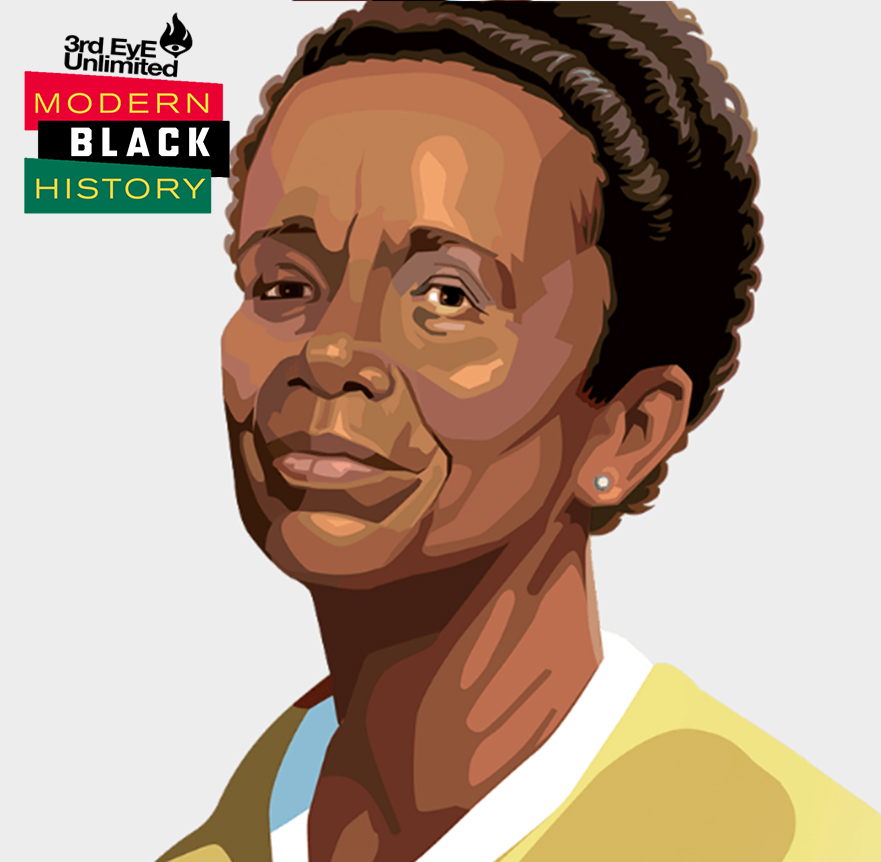 Proof that visibility is not necessary to make an impact, Ella Baker is one of history’s lesser-known civil rights heroes, yet one of the most important. If Martin Luther King Jr. was the head of the civil rights movement, Ella Baker was its backbone.

Born on Dec. 13, 1903, in Norfolk, Virginia, and raised in North Carolina, Baker cultivated her passion and desire for social justice at a young age. Her grandmother, who was a slave, once told her a story of being whipped for refusing to marry a man of her slave owner’s choosing — fueling Baker’s desire for systematic change and justice for her people.

In the 1940s, she developed a grassroots approach as an NAACP field secretary to gather and convince black people of the group’s message — a vision that holds true today — that a society of individuals can and should exist “without discrimination based on race.” In 1957, Baker moved to Atlanta to help King form the Southern Christian Leadership Conference, through which she facilitated protests, built campaigns and ran a voter registration campaign called the Crusade for Citizenship.

Baker did grow frustrated at the lack of gender equality within the group, and came close to quitting in 1960. But then, on Feb. 1, four black college students sat at a lunch counter at Woolworth’s in Greensboro, North Carolina. After being denied service, they were asked to leave. Instead, they refused to leave and a movement was born.

A graduate of Shaw University in Raleigh, North Carolina, who during her time there often challenged university policies, Baker viewed young people as one of the strongest and most important aspects of the civil rights movement. Inspired by the courageous sit-ins, Baker laid the framework for the Student Nonviolent Coordinating Committee (SNCC). SNCC became one of the most important organizations in American civil rights history because of its commitment to effecting change through Freedom Rides and its particular emphasis on the importance of voting rights for African-Americans.

Baker earned the nickname “Fundi,” which is Swahili for a person who teaches a craft to the next generation. As a dedicated change agent, Baker taught young people that their spirit was essential to the movement. As long as they had the audacity to dream of a better, equal and brighter tomorrow — through the means of relentless peaceful protest and endurance — a fairer society awaited them. Baker died on Jan. 13, 1986, on her 83rd birthday. – Trudy Joseph and Callan Mathis