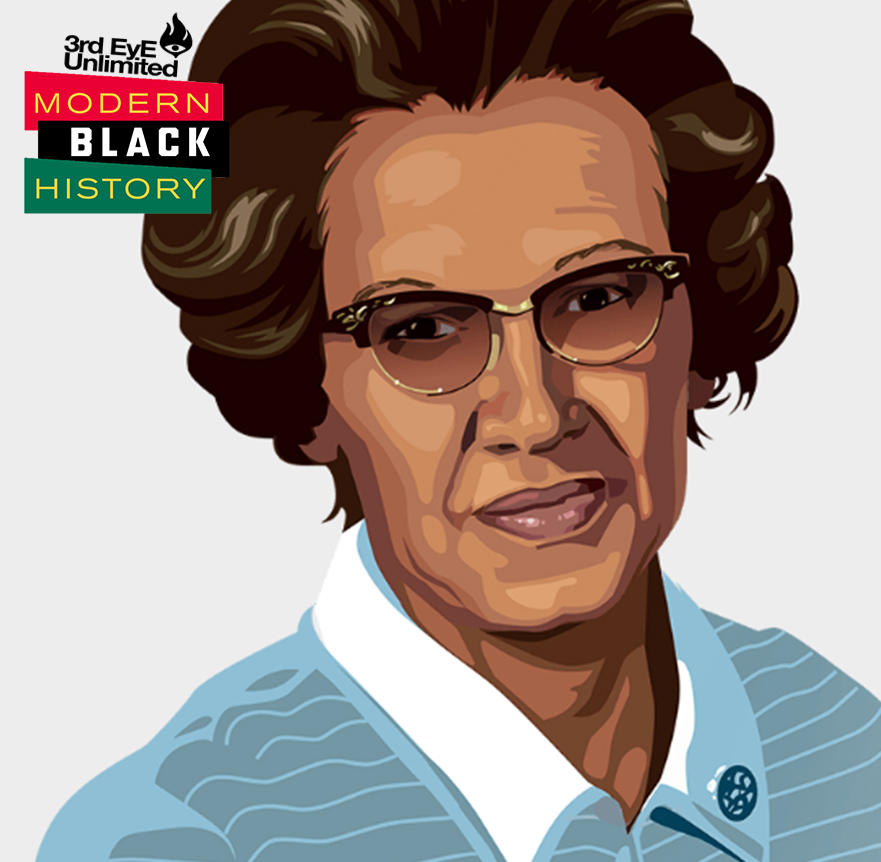 Because she used numbers to find her voice at NASA

Every American kid — by the time he or she reaches fourth grade — has studied the important history of this country’s space missions. The significance of NASA being able to send John Glenn around the earth three successful times is well-documented, well-reported on and appropriately looked at as one of the more important gains in air and space. The critical nugget that always was missing was the unseen black female force that helped him get there.

Thankfully, we now know better. Katherine Johnson, 98, was a physicist and mathematician who helped launch the first use of digital electronic computers at NASA, the independent federal government agency that handles aerospace research, aeronautics and the civilian space program. Her wisdom with numbers and accuracy was so highly regarded that her sign-off was paramount for NASA to modernize itself with digital computers.

Be clear, Johnson wasn’t alone — many black women were hired by NASA in the early 1950s to work in the Guidance and Navigation Department. Johnson came on board in 1953 — a year before the civil rights movement kicked into high gear — and she initially worked in a pool of black women who all were performing math calculations. But it was Johnson who was plucked out of the pool to work with an all-male flight research team. It was Johnson who helped calculate the orbit for the 1969 Apollo 11 flight to the moon. And it was Johnson who co-authored 26 scientific papers, which NASA still links to via its archives.

Her story — our story — was told in grand Hollywood fashion. Oscar-nominated actor and Golden Globe winner Taraji P. Henson brought her life to the big screen in the critically acclaimed Hidden Figures, and Henson boldly helped to tell a story that so many of us never knew existed. Finally.

Johnson is a genius. She was a math prodigy who was 14 years old when she graduated from high school, 18 years old when she earned a double degree in math and French from West Virginia State College. And she helped to integrate the graduate school at West Virginia University — where she was one of three black students and, ahem, the lone woman — after a Supreme Court ruling. Yes, she has a story worth telling. In 2015, then-President Barack Obama awarded Johnson the Presidential Medal of Freedom for her pioneering work that led black women to work in science, technology, engineering and mathematics. – Kelley L. Carter