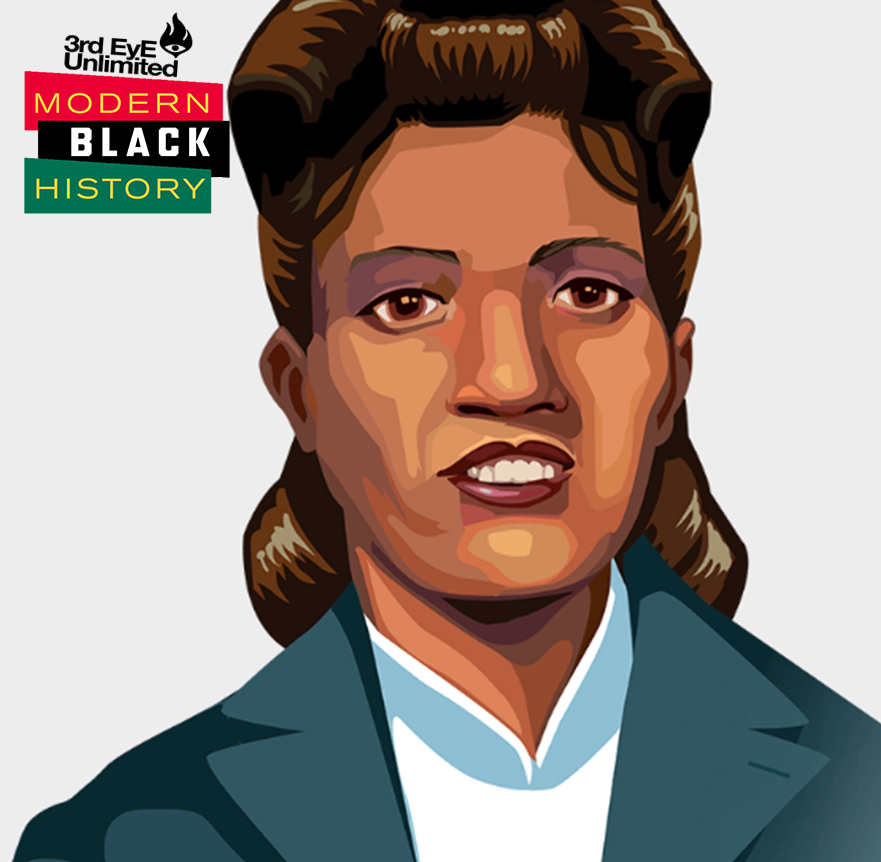 Doctors stole her cells. Henrietta Lacks was an accidental pioneer of modern-day medicine; her cells are saving lives today even though she died in 1951.

Lacks was a 31-year-old mother of five when she was diagnosed with cervical cancer. Just months before her death, doctors at Johns Hopkins Hospital in Baltimore sliced pieces of tissue from her cancerous tumor without her consent — in effect, stealing them. It was another instance of decades of medical apartheid and clinical practices that discriminated against blacks. Lacks was not a slave, but parts of her cancerous tumor represent the first human cells ever bought and sold.

Her cells, known among scientists as HeLa, were unusual in that they could rapidly reproduce and stay alive long enough to undergo multiple tests. Lacks’ cells — now worth billions of dollars — live in laboratories across the world. They played an important part in developing the polio vaccine, cloning, gene mapping and in vitro fertilization. The HeLa cell line has been used to develop drugs for treating herpes, leukemia, influenza and Parkinson’s disease. They’ve been influential in the study of cancer, lactose digestion, sexually transmitted diseases and appendicitis.

Lacks’ story is an example of the often-problematic intersection of ethics, race, and medicine, a link to the dark history of exploitation of, and experimentation on, African-Americans that ranges from the Tuskegee syphilis study to a 19th-century doctor experimenting with gynecological treatments on slave women without anesthetics. – Kelley D. Evans